We are excited to start Year 6 of the EMSISD Spring 7on7 League Play. League Play is open to all players in the District from 1st grade through 6th Grade. We will have 3 different divisions 1st/2nd, 3rd/4th & 5th/6th.

League will begin on Sun Apr 5 and will end on May 17. Teams will play a 10 game Season.  Individual player fee is only $89 and includes 7v7 Jersey top.   Player signup is here

League Play Rules: Divisions Bantam & Junior grades 3rd through 6th
1. 30 min games
2. After you score a TD your extra point is automatic.
3. Interceptions are worth 3 points. (Unless 4 sec call is made, then this is considered a sack)
4. There are no safeties in 7on7 (example- your first play at the 45 you throw a swing pass and receiver runs behind the 45 yard line and gets touched. It is not a safety, just a loss of down)
5. There is no OT in weeks 1 thru 4 , only in week 5 playoff
6. In the 3rd/4th Grade Division the QB will have 4.5 seconds for release.  5th grade and up will be 4 seconds.
7. Each Offensive team is responsible for retrieving their own ball on in-completions!

** Only One offensive coach is allowed in the huddle (grades 3rd thru 6th only). You will have 30 seconds in between plays. The Referee will remind you when you have ten sec left to get snap off / no coaches on opposite sideline / no coaching from behind the defense / this includes your parents

***The Official time keeper will announce to both fields 10 min, 5 min, 2 min & 1 min to go in each half. Only those times will be announced.

•     Defense is allowed to play tight defense without jamming at the line. Holding, hands to the face, slapping head or throwing player down will penalized.
•     Offense is not allowed to shove a defensive player to create separation.
•     The center will be responsible for setting the ball at line of scrimmage. The center is not an eligible receiver.
•     All offensive formations must be legal sets and respect the tackle box (3 yards). Outside receivers on the line other receivers off the line.
•     Offense is allowed to run the ball as many times as they want on any down.
•     The QB is allowed to make one exchange (pass, handoff, toss). No toss passes, reverses, or hook and ladders (trick plays are not allowed).
•     Defensive players cannot cross the line of scrimmage until the ball is handed off. If you do, this will be an automatic first down
•     QB can never run the ball at any division.
•     No Kicking or Punting.
•     No Blocking.
•     Receiver/Ball carrier is legally down when touched below the neck with one or two hands (one finger = one hand). (Excessive force or shoving will not be tolerated and will be penalized with automatic first down and 5 yards. A player can be ejected from the game if ruled unsportsmanlike or flagrant)
•     Fumbles are dead balls at the spot with the last team retaining possession. A Fumbled snap is not a dead ball, but the 4.5 second clock remains in effect.
•     The Quarterback is allowed 4.5 seconds to throw the ball. Time starts on the snap of the ball and stops on the Quarterbacks release. If the release is under 4.5 seconds the play continues or if the release is after 4.0 seconds the play is blown dead.
•     Ball size of PeeWee or K2 is recommended

Register as an individual to be placed on a team!

Register as a full team for EMS ISD Spring League

THE BIGGEST PRACTICE QUESTION WE GET:

**if you want to Coach and you can pass a background check please volunteer to Coach.  It is Youth touch football and its not difficult?  We are here to help with any advice of football alignment, scheme, terminology etc. Thank you

LOOKING FOR A FEW MORE COACHES!!

Youth Coaches, we are looking for 6 more Volunteer Coaches to Coach this Spring!  You must pass a simple background check!  Please call us at 817-690-8458 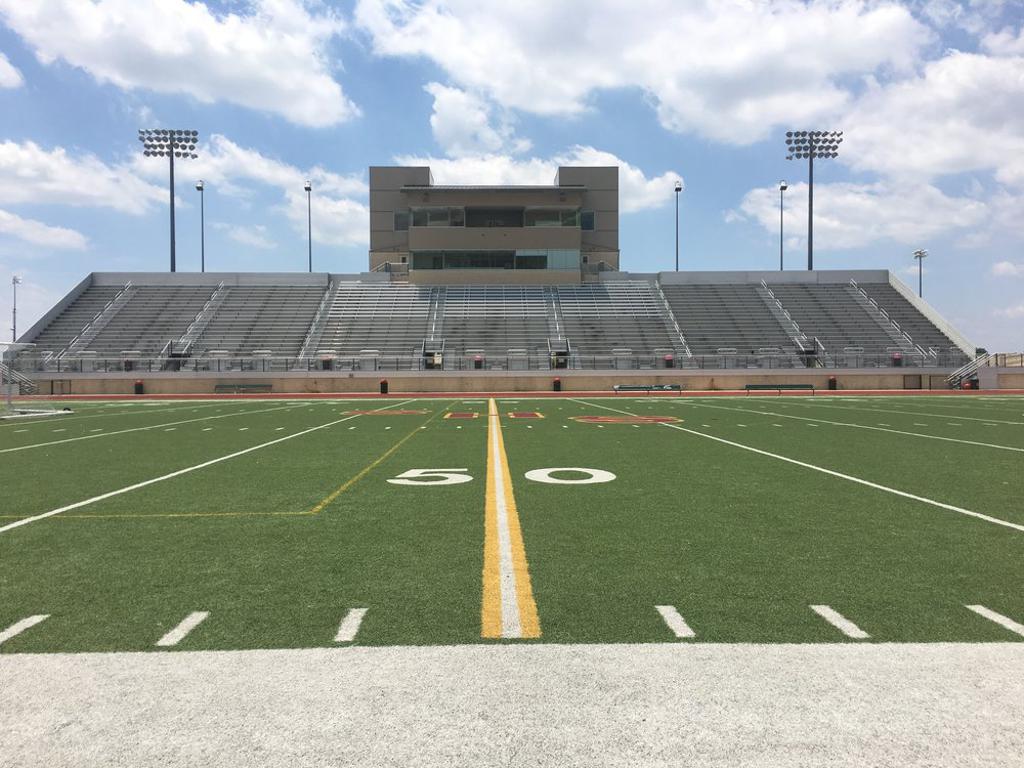 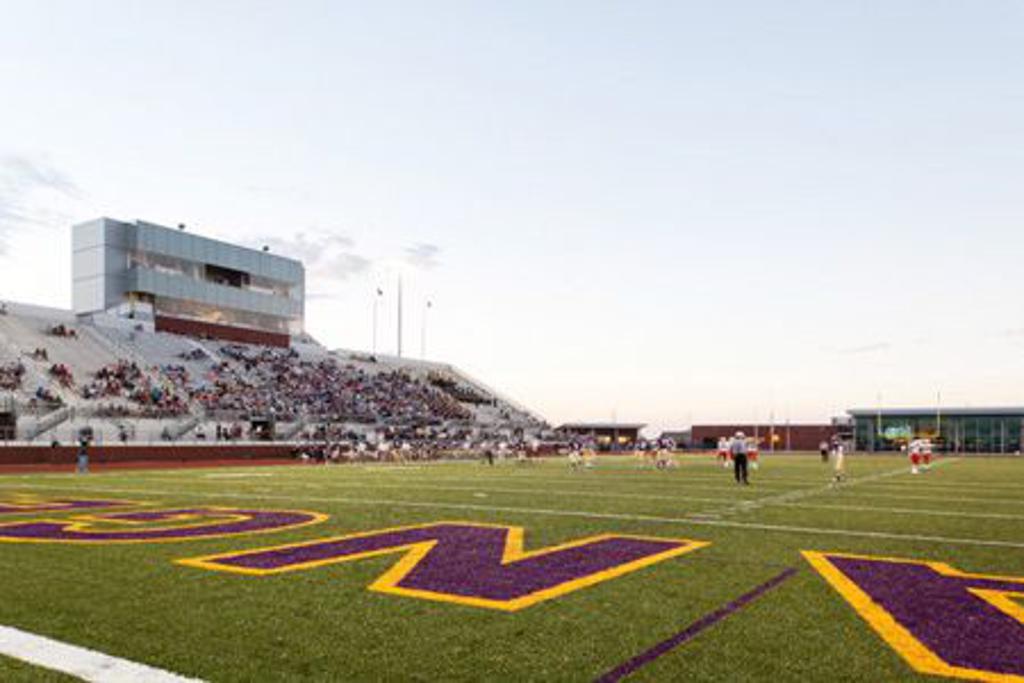