What a great Sat of 7v7 Football in Celina yesterday. Finally some good tournament weather for our teams. We want to Congratulate our Tournament Champions and Division Runner ups.  In our Youngest Division we had our best field of the Season with 15 (10U) teams and the play was outstanding down to the final game. In the end it was the #1 seed Prosper Chiefs clipping the #2 seed Blitz 28-27 in OT. Great play all day in this Division. Our 12U Champions were the #1 seed Fasst Elite who won their 3rd title in a row as they beat a very good Route Demon squad in the Championship.  The 14U Division was incredibly strong and we had a great Final Four of Ole Miss, Aledo, Route Demons and Nitro. The #1 seed Ole Miss is our Champion for the 2nd Tournament in row as they beat a great #2 seed Nitro team in the Championship game. In the HS Division we had an extremely strong field and great Pool Games. Our Champion was the #1 seed Frisco Reddy Lions and our runner up was a very good #2 seed Top Flight U. 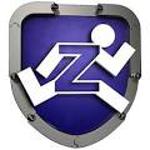 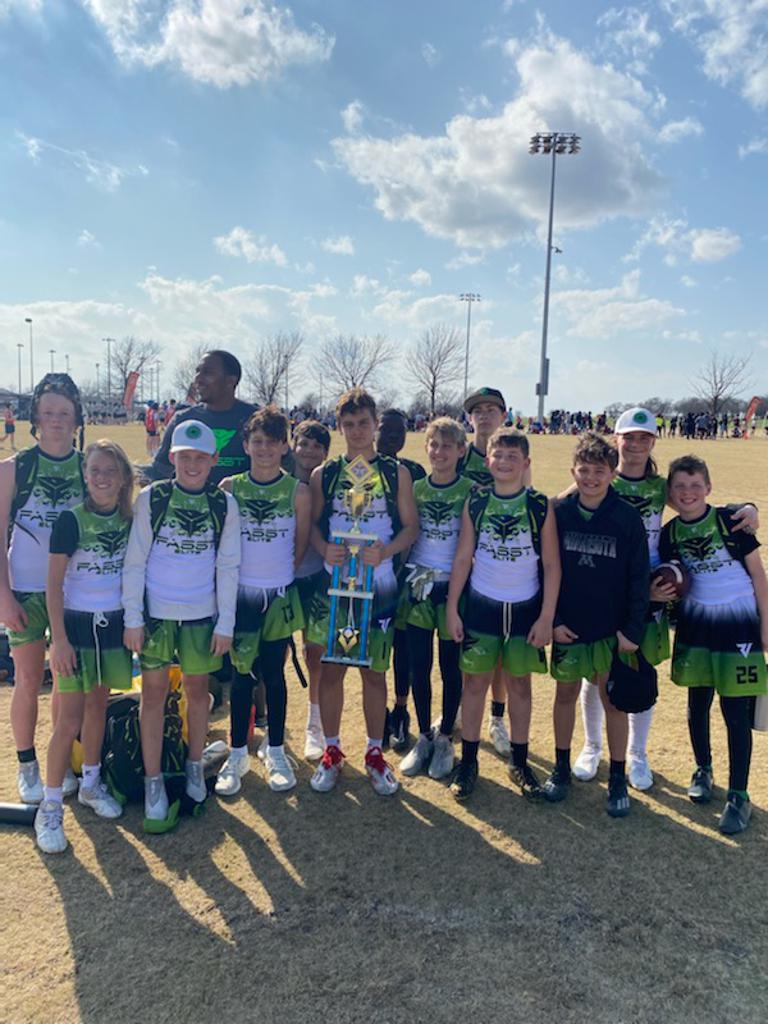 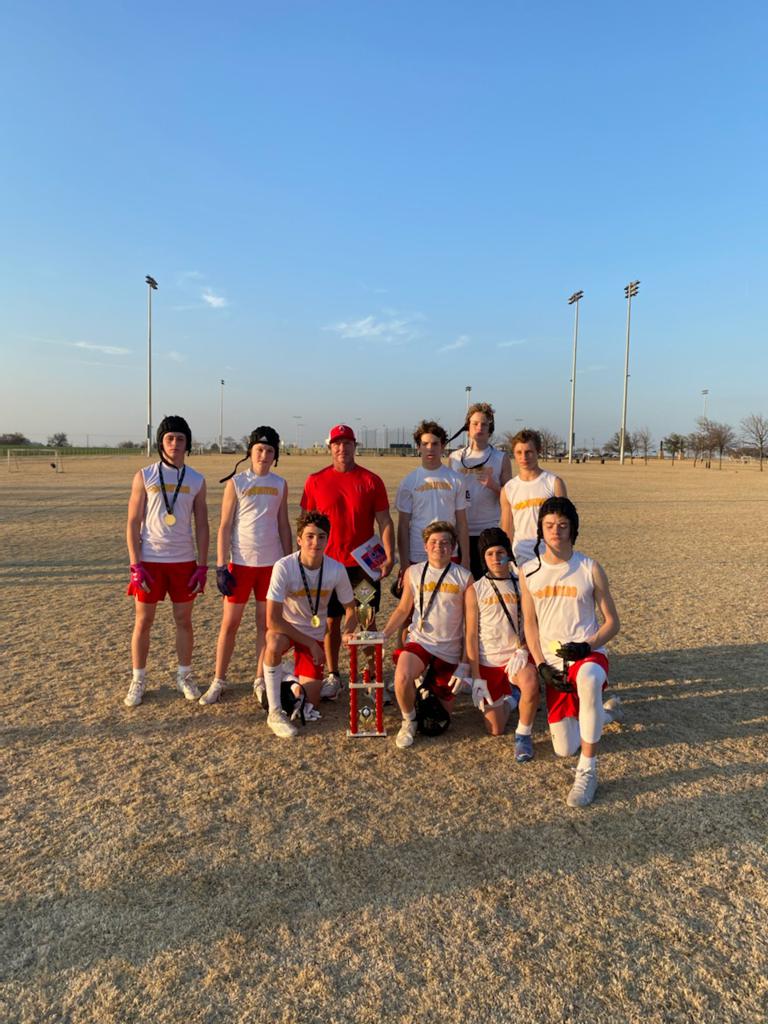 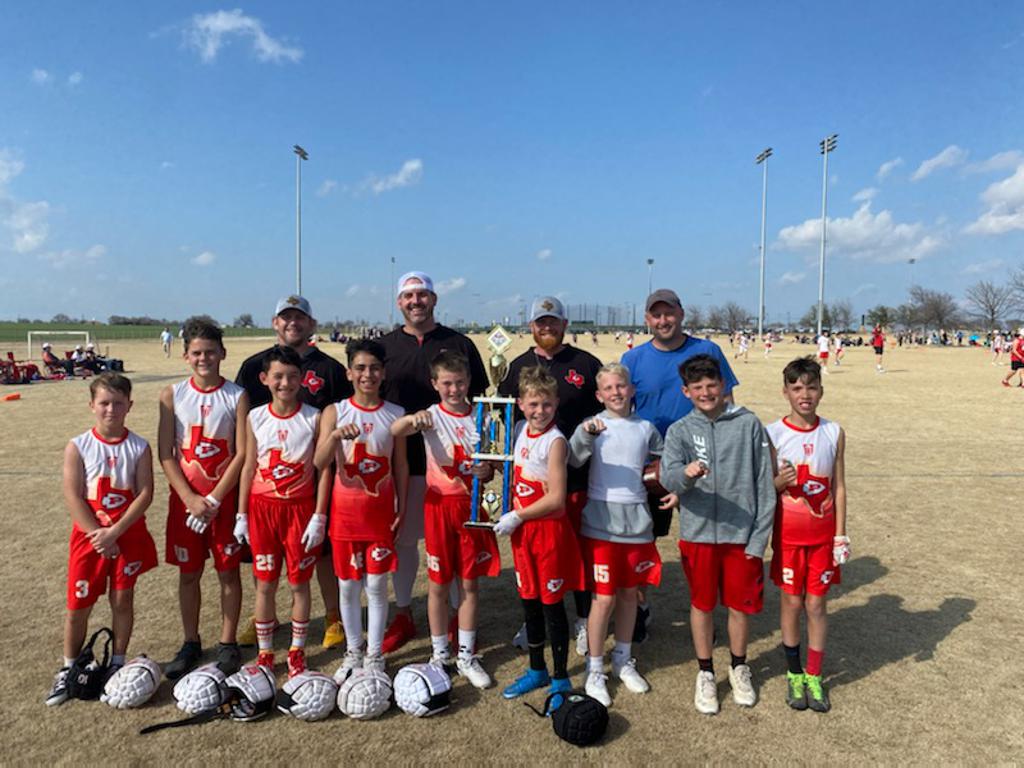 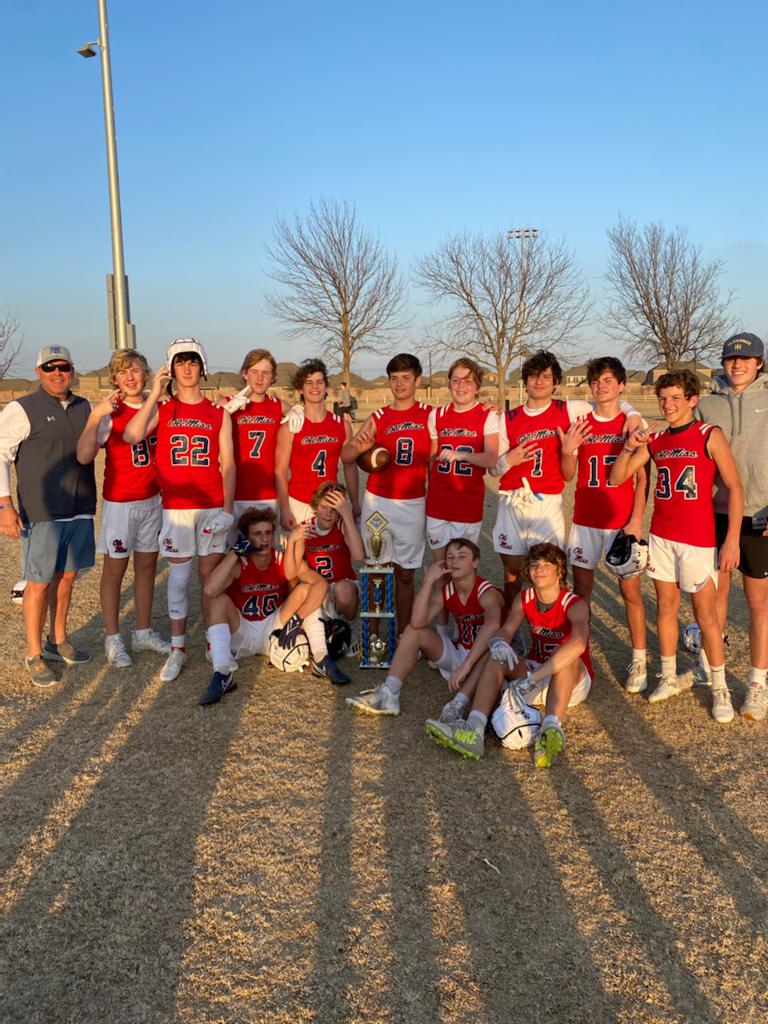 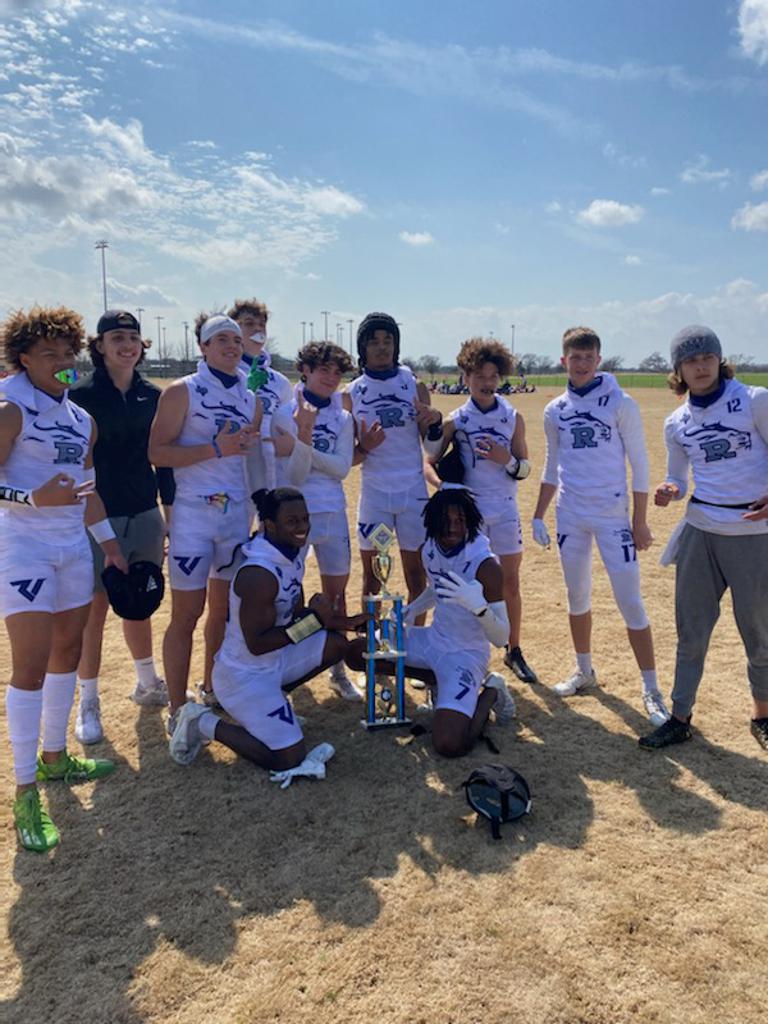 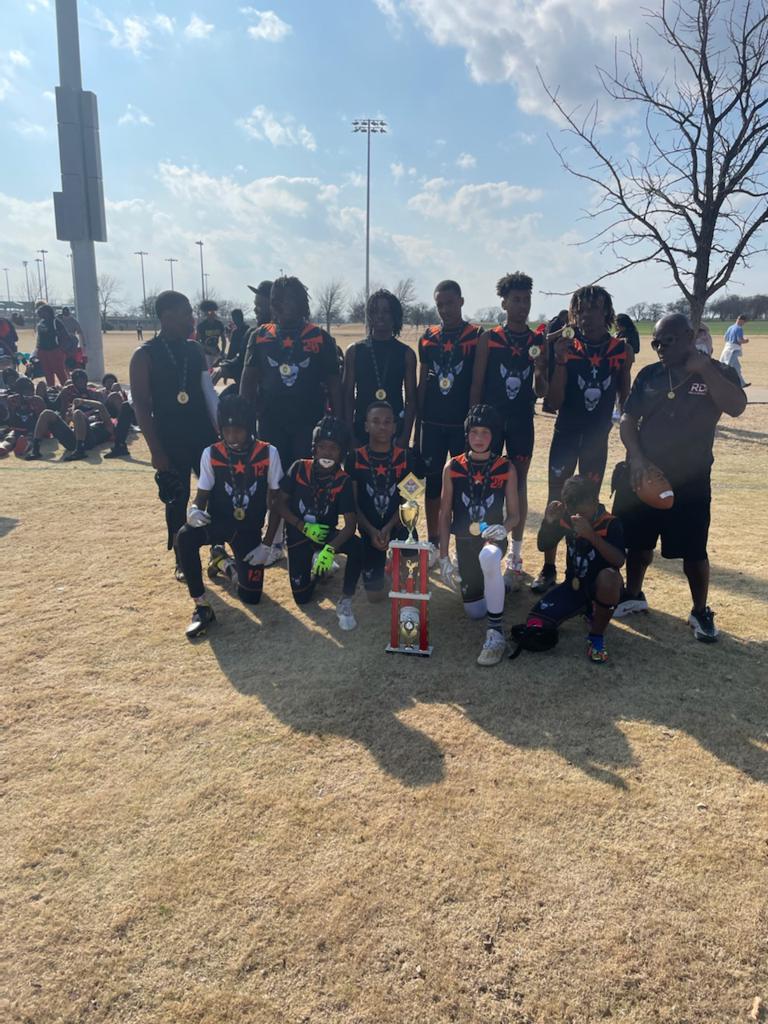 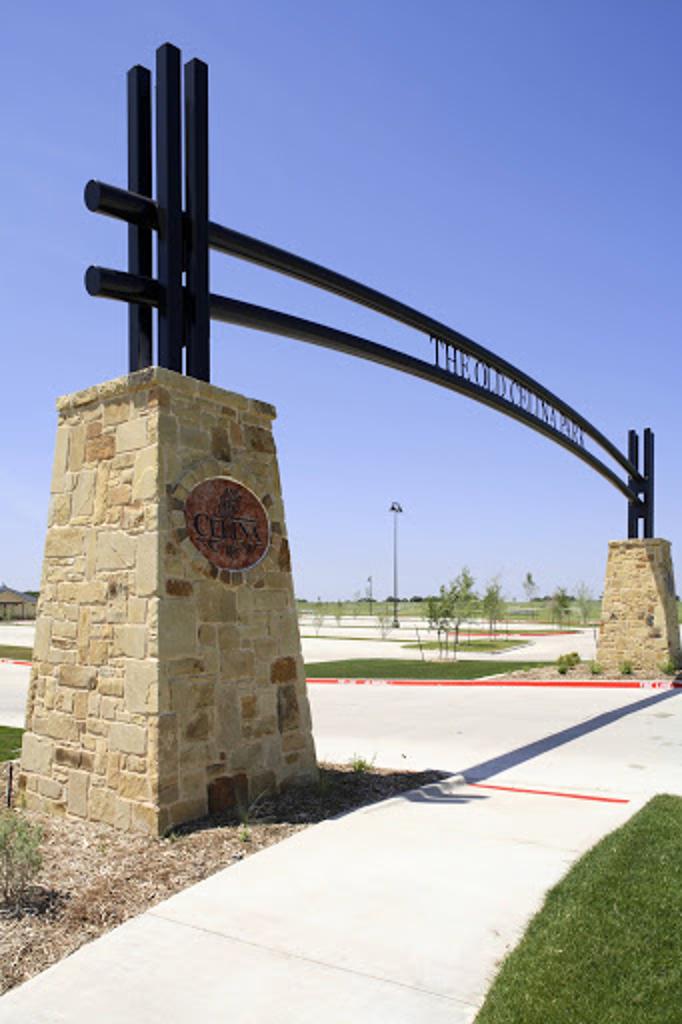 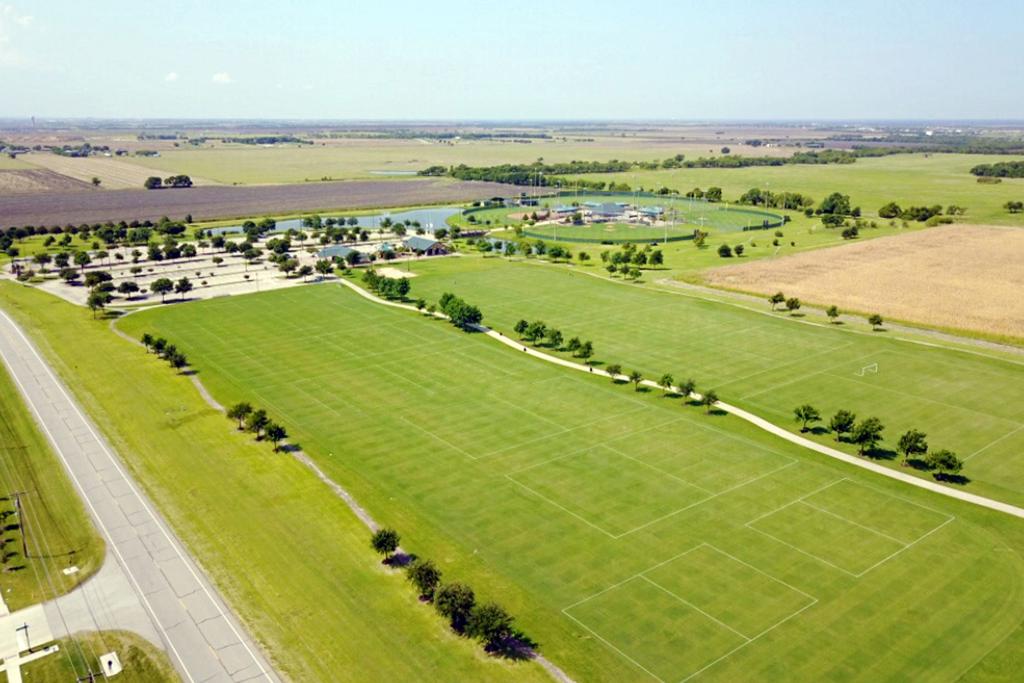