What a great start to the 2023 7on7 Season as we had over 30 really good teams participate in our 10th Year 7v7 Kickoff Classic at Boswell HS.  Thank you to all the Coaches that brought out teams to compete yesterday! We want to recognize a couple of outstanding teams in each Division starting with our youngest division of 10U. Our Champions were TX Epic with Lightning as our runner up. Also a great team in Cowboys who had a very good tournament. Our 12U Division was crazy competitive with 5 teams that played in our State Championship in College Station last June. In the Championship game it was Frisco Lightning clipping TX Epic by one point in a great Championship Game. The 13U division had Rattlers who suffered a loss in Pool Play to Arlington Colts come back and win that Championship over a great Colts team. The 14U Division had Frisco Lightning pull the double Championship like they did in the Holiday event and win this Division over a strong field and a good HP Scots squad. 15U Champions were 377 Express as they went undefeated on the day and beat last month's Champion of the Ole Miss Rebs. Our 18U Champions were NTX Eagles as they entered bracket play as the 4th seed and went on a great run and defeated the HO Scotties in a great Championship game.

Thanks to Boswell HS and the Eagle Mtn Saginaw ISD for hospitality and great facilities this weekend. Special thanks to Gridiron Football, Zorts Sports, Tdub Drone footage and Gatorade. All Tournament scores and brackets can be viewed at https://zorts.app.link/tournament/10035

Thank you Coaches! Have a great week!

The next League begins Jan 29th!!! 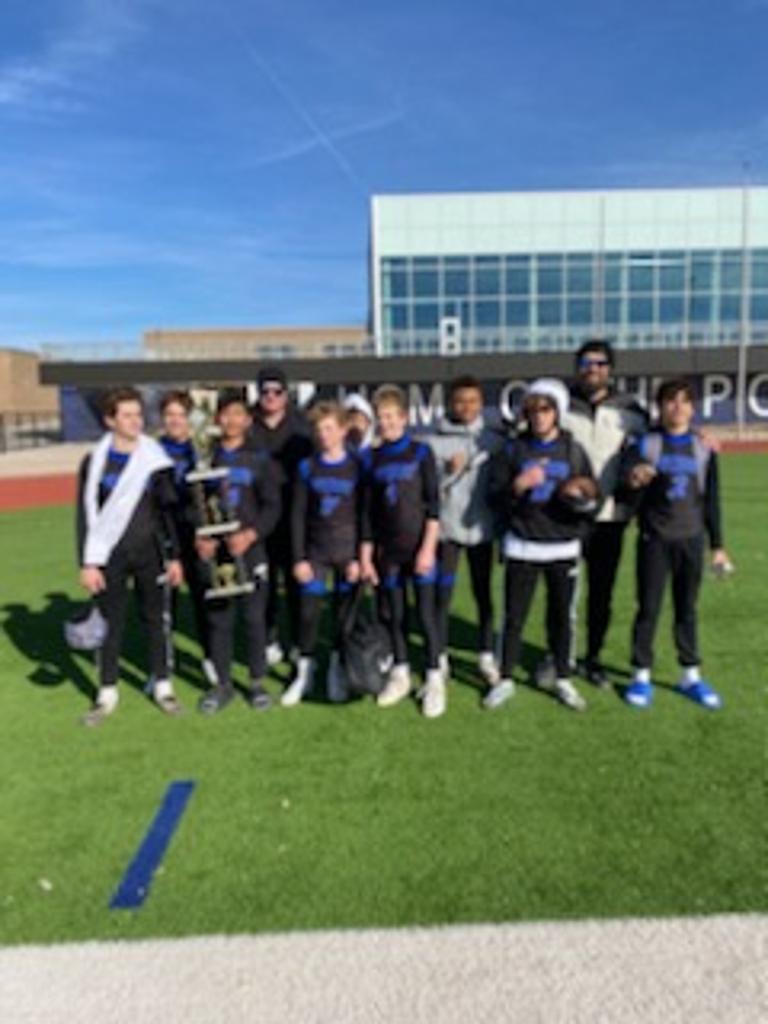 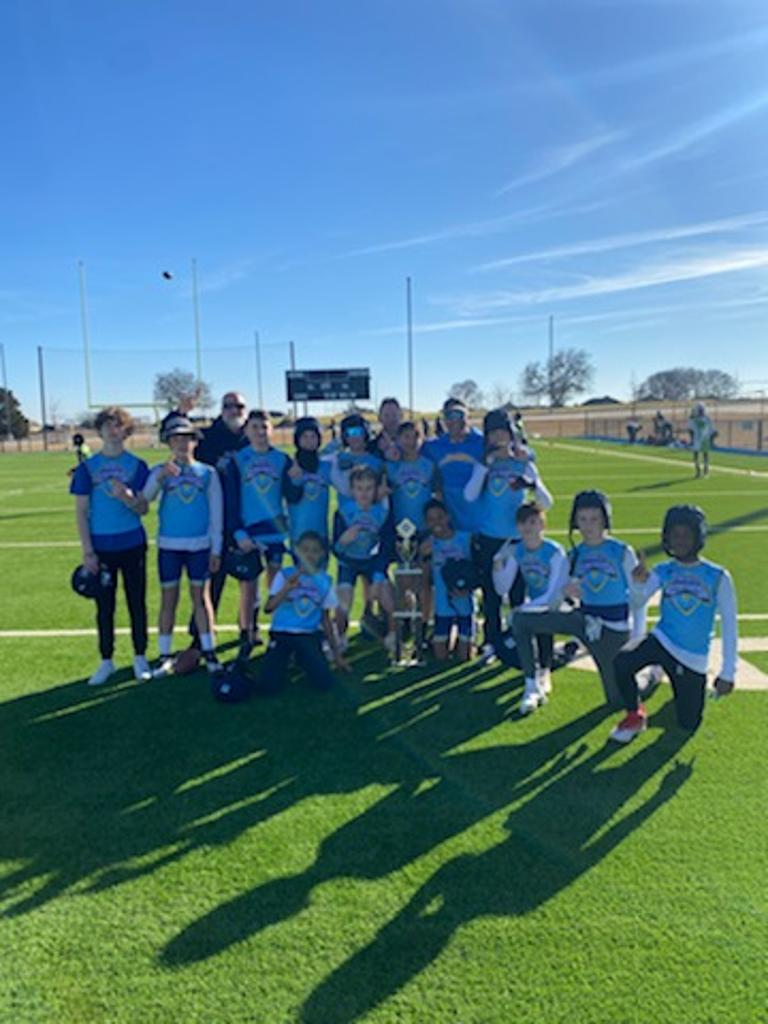 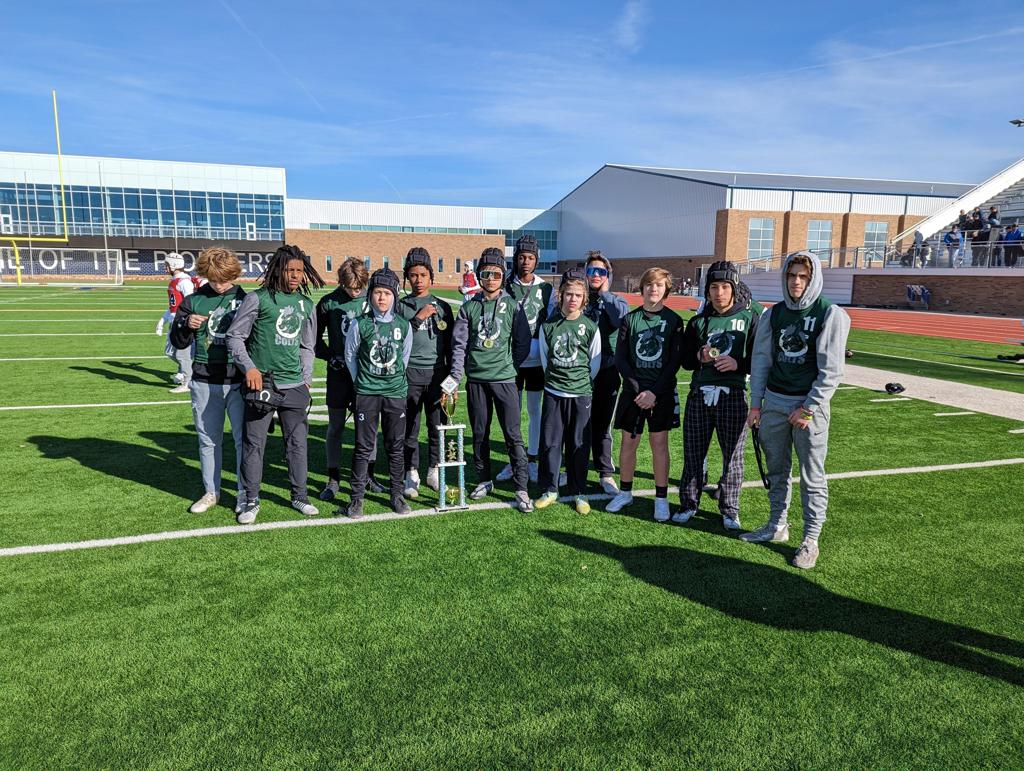 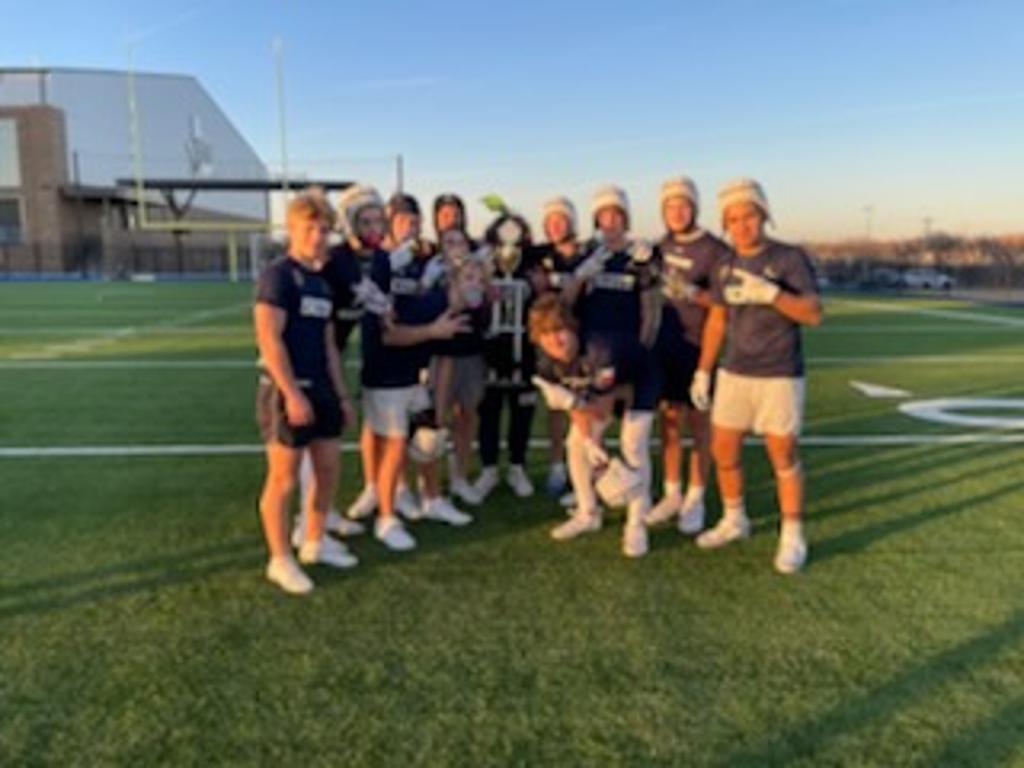 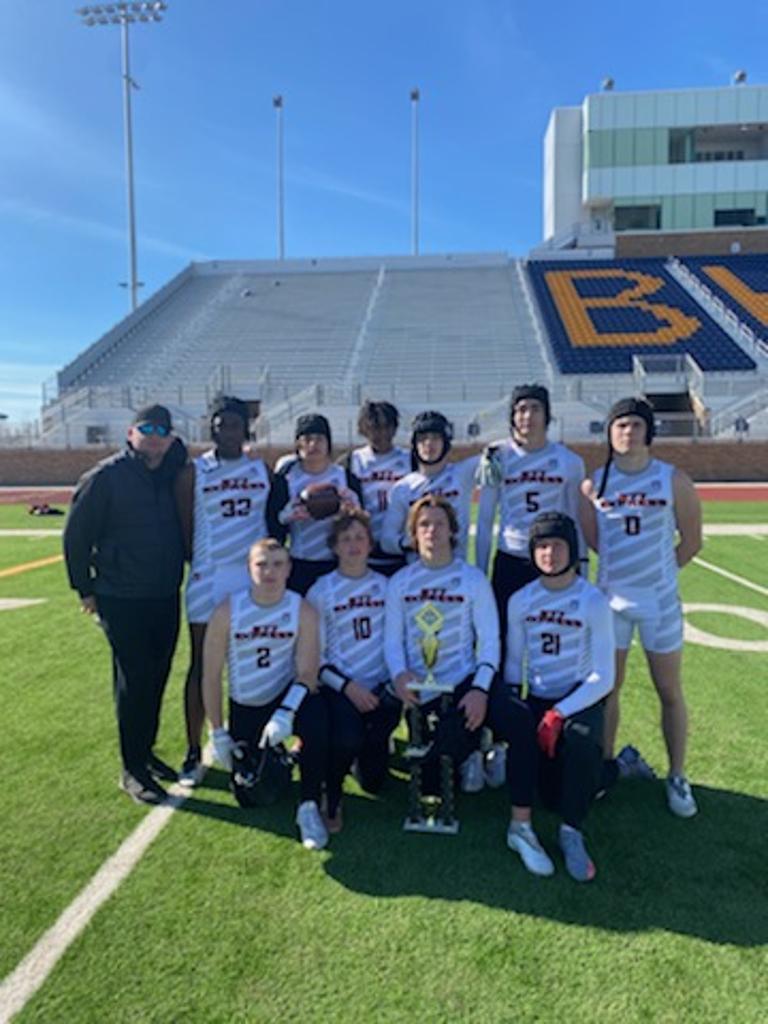 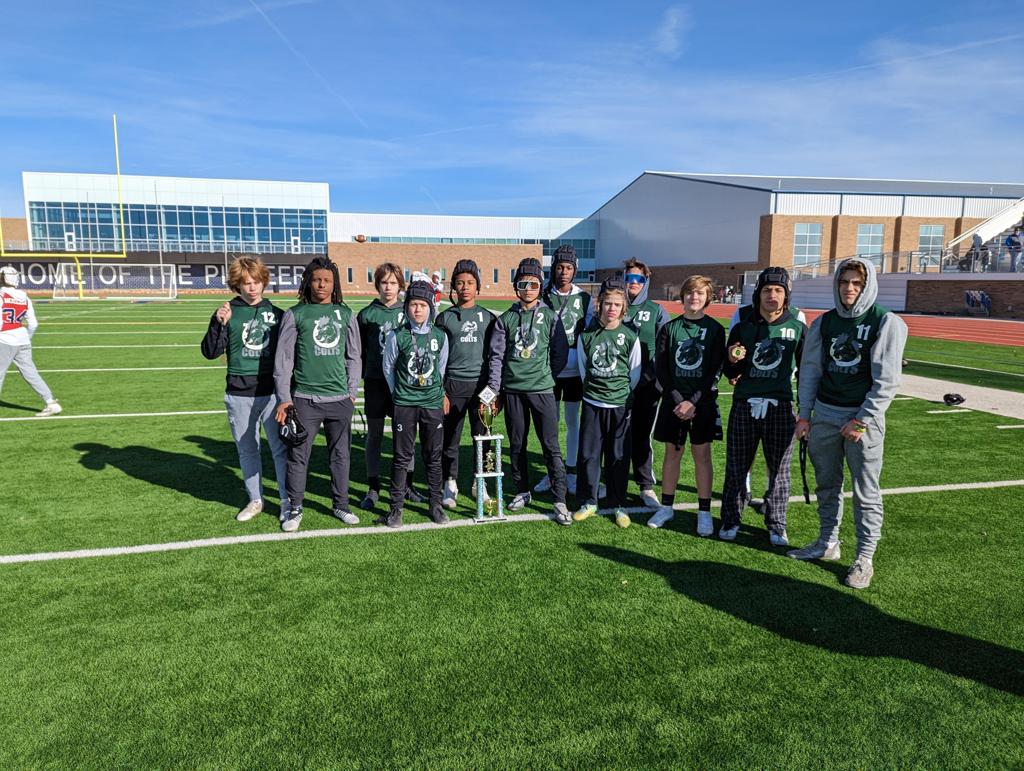 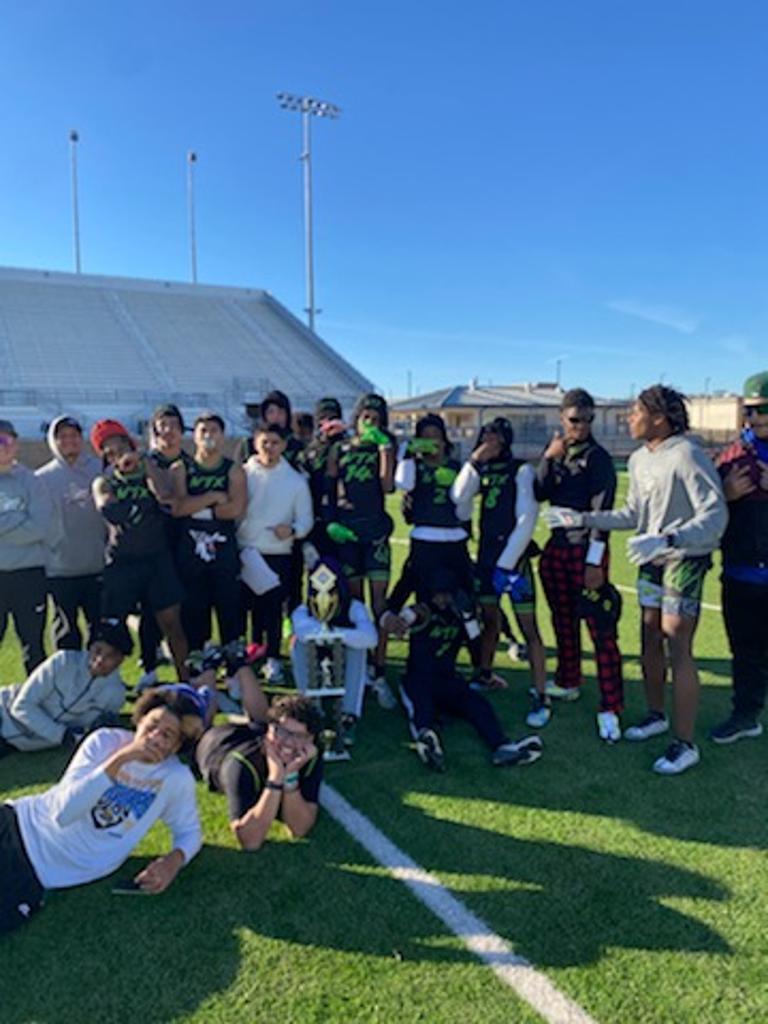 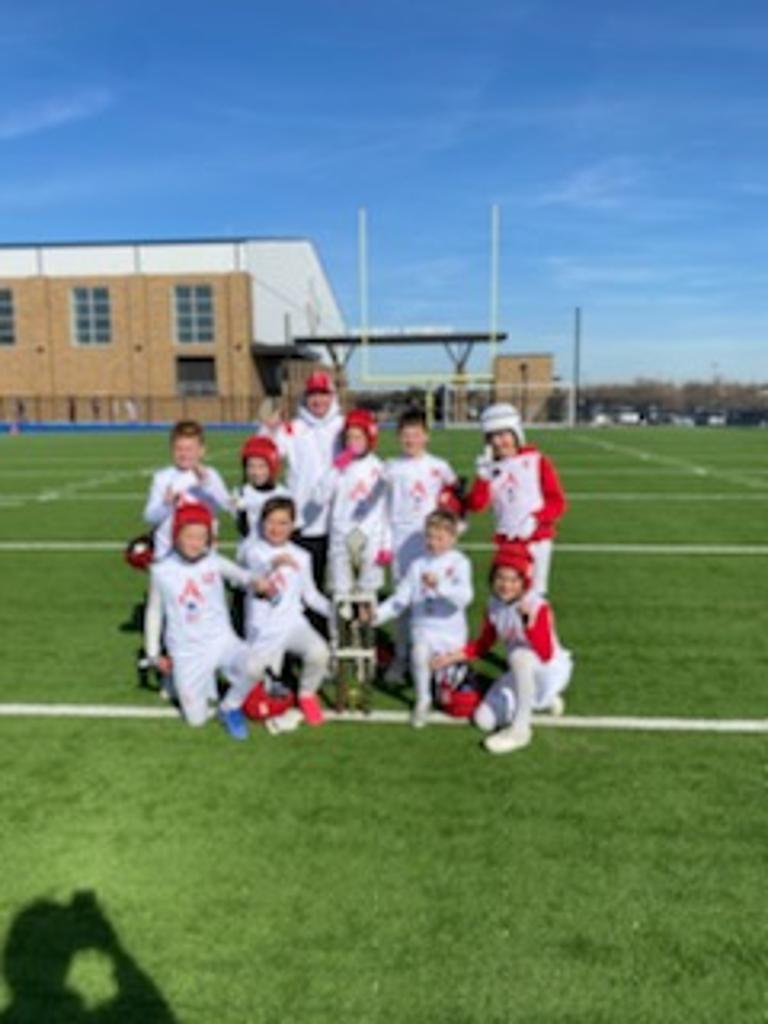 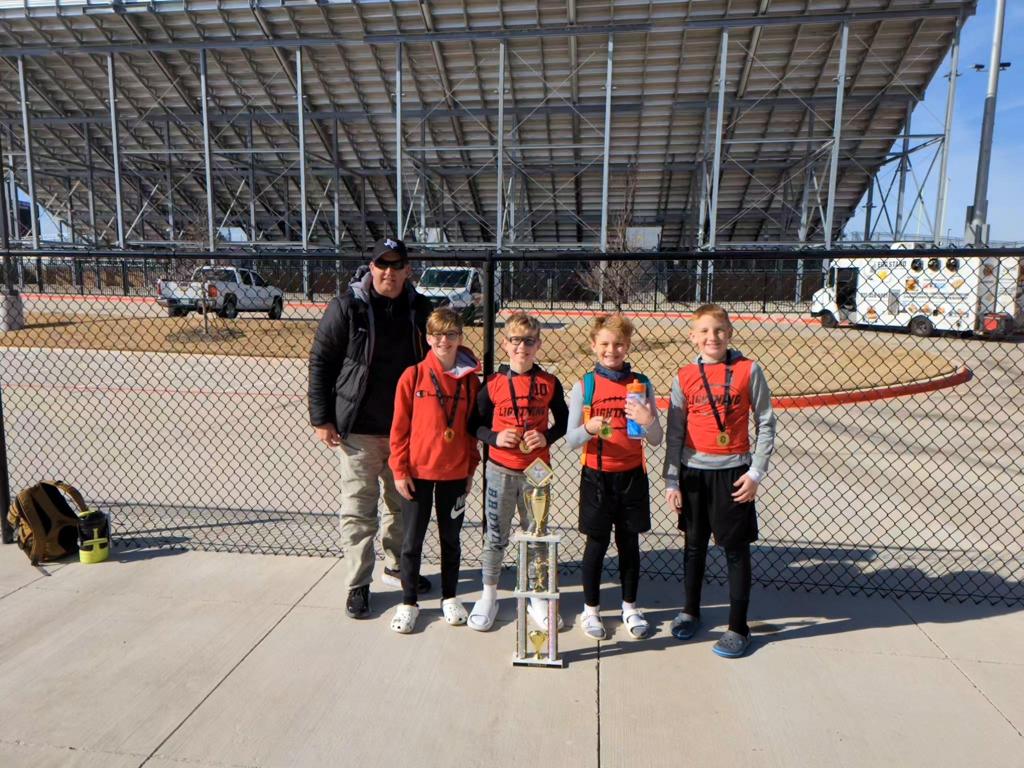